Skip to main content
Get profesional photos on Shutterstock for Free !!! 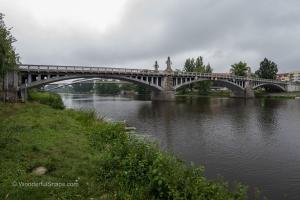 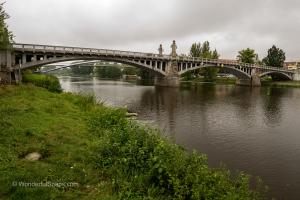 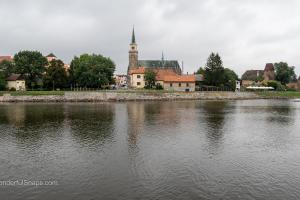 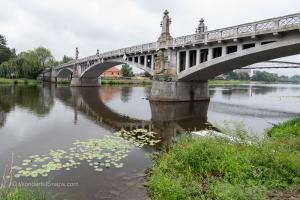 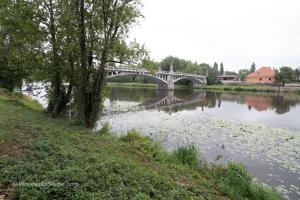 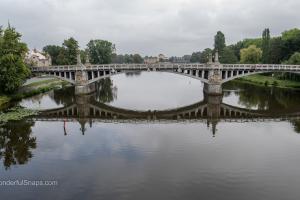 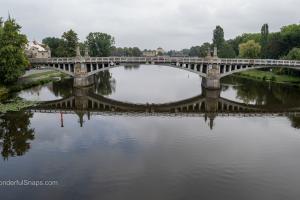 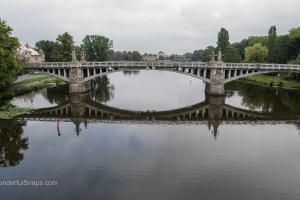 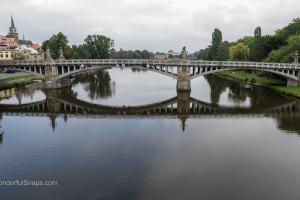 It was just a quick decision to drive to Nymburk. The previous night I have read something about numerous bridges in this city and in the next morning I had strange indefinite feeling.

In the end I took bag with my camera and drove to Nymburk even though it was raining in the morning. As soon as I arrived I was a bit desperate as there was almost no light. Heavy clouds were sitting above the city and few rain drops fell down as well.

Luckily after some time siting in the cafe having a cup of coffee the weather improved a bit so I went to the nearby park to see what I was reading about the previous night. Having seen the stone bridge was a great experience so I took few pictures and went around the park. There was also water power plant historical building. Some kind of reconstruction was in progress as the entrance was forbidden. I will have to return again in the future.

For now I enjoyed the stone bridge, nearby church and remaining of the stone city walls.